What would it be like to be free of New Year’s Resolutions? 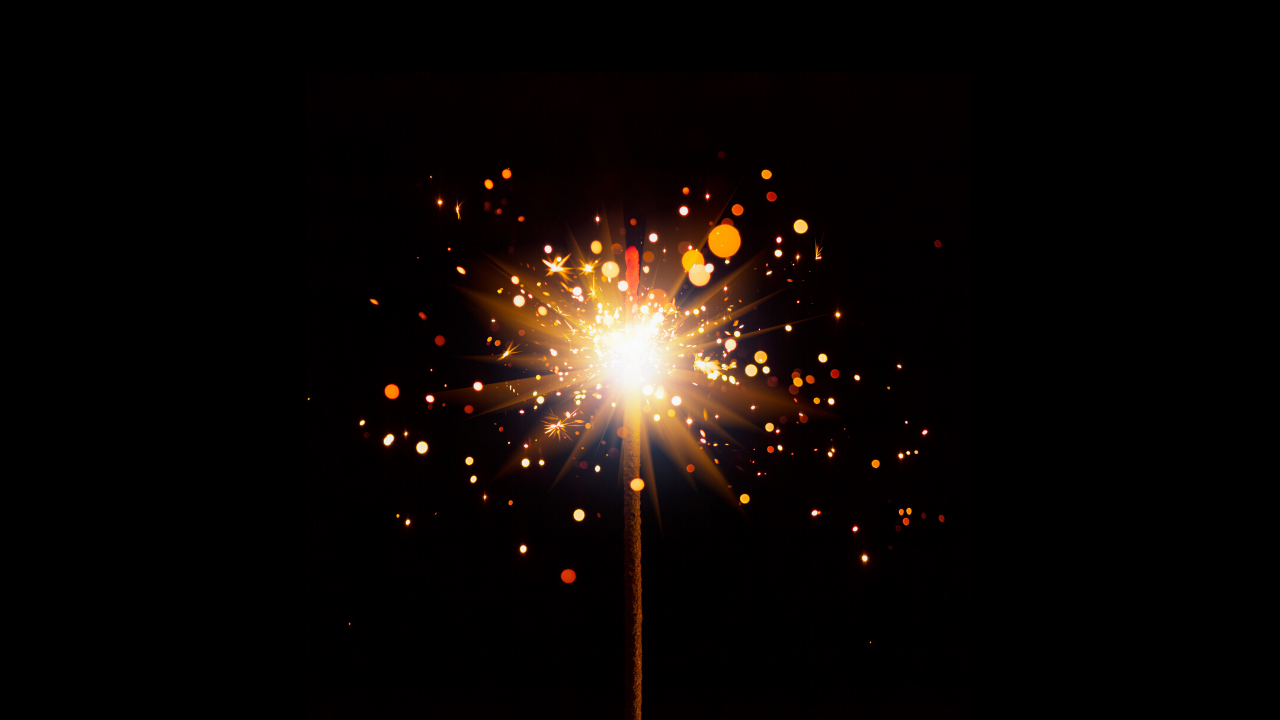 How many New Year’s resolutions have you made?

And how many have you kept?

I cannot tell you how many times I tried … and tried … for years … and I would greet each New Year with renewed seriousness and earnestness and intention and gravitas … It was exhausting!!  And ultimately not very satisfying, as I observed my weight creeping back up or my continued attraction to men who preferred to be with other women or my inability to sustain a workout routine or my continued attraction to people who viewed themselves as superior to me or my earnings that never seemed to go above a ceiling … the lists went on.

So, I decided to quit with the resolutions … except I never really did … I just didn’t announce them or claim them or admit that that was what I was up to … with similar results.

And whose beliefs were those, anyway?  Where did I make myself think I needed to weigh...