What do your kids know? 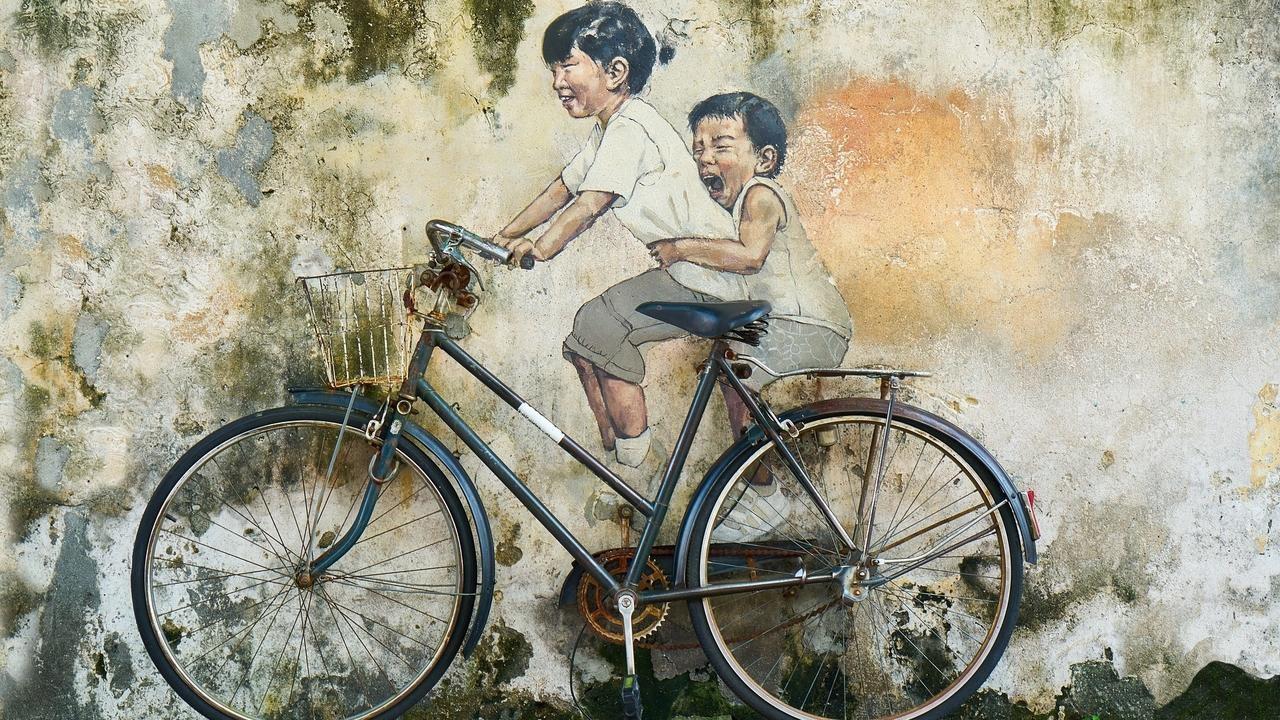 I had a skype session recently with a 7-year old boy and his father.  The boy had been getting into trouble at school and at home, and his dad was at his wits’ end!  He didn’t know what to do anymore. He was exhausted.

The two of them were together in a room, sitting in chairs next to each other, behind a table. Or rather, the Dad was sitting upright in his chair and the boy was upside down in his … legs and feet waving in the air, head nowhere to be seen!  The Dad said to him in a part-stern part-begging voice … “Joey, you need to sit up … you’re not being polite.”

I quickly reassured the Dad that it was fine with me for his son to choose how to sit in the session. His dad looked relieved.  A little arm appeared and waved at me!

I asked Dad what was going on, and, as he told me about his son’s behaviors, the legs and arm continued to flail in the air.

Then, I asked the boy if I could ask him a question.  From under the table came a muffled “yes!”

“What do you know about your Dad?” I asked.

The legs and arm stopped for a moment, and, then he reversed his position, sitting up so he could see my face.

Scarcely breathing, his eyes opened wide, staring at me without blinking, he said:  “My Dad’s wife left us, and he is very sad.” At that point, tears started rolling down the Dad’s cheeks.

I thanked him for letting me know.

“Joey, would it be ok if I spoke with your Dad for a few minutes?”  I asked.

“Could you go play and then come back later?”

I spent some time with his Dad, helping him to shift into a different space with the new configuration in his family, assisting him as he let go of old beliefs and points of view that were keeping him stuck, asking him questions.  As we talked, and as he continued to persist in moving past the breakup of that relationship, the tears stopped and he got color back in his face. A couple of times, he even smiled!

His son reappeared as we were wrapping up.  He sat next to his Dad, not wiggling, smiling at his Dad, then at me.  He waved at me.

As we said goodbye, his Dad thanked me and so did he.

When you were growing up, did you know things … about your family, about your friends, about the world?  Did anyone listen to you? Or, did anyone ever ask you what you knew?

What possibilities could that create in your life, in the lives of your children, if you were to begin to ask them what they know?

Would you like to explore what you and your kids know with Anne?

To book a session with Anne go to: Individual Sessions