People who have been labeled with Autism 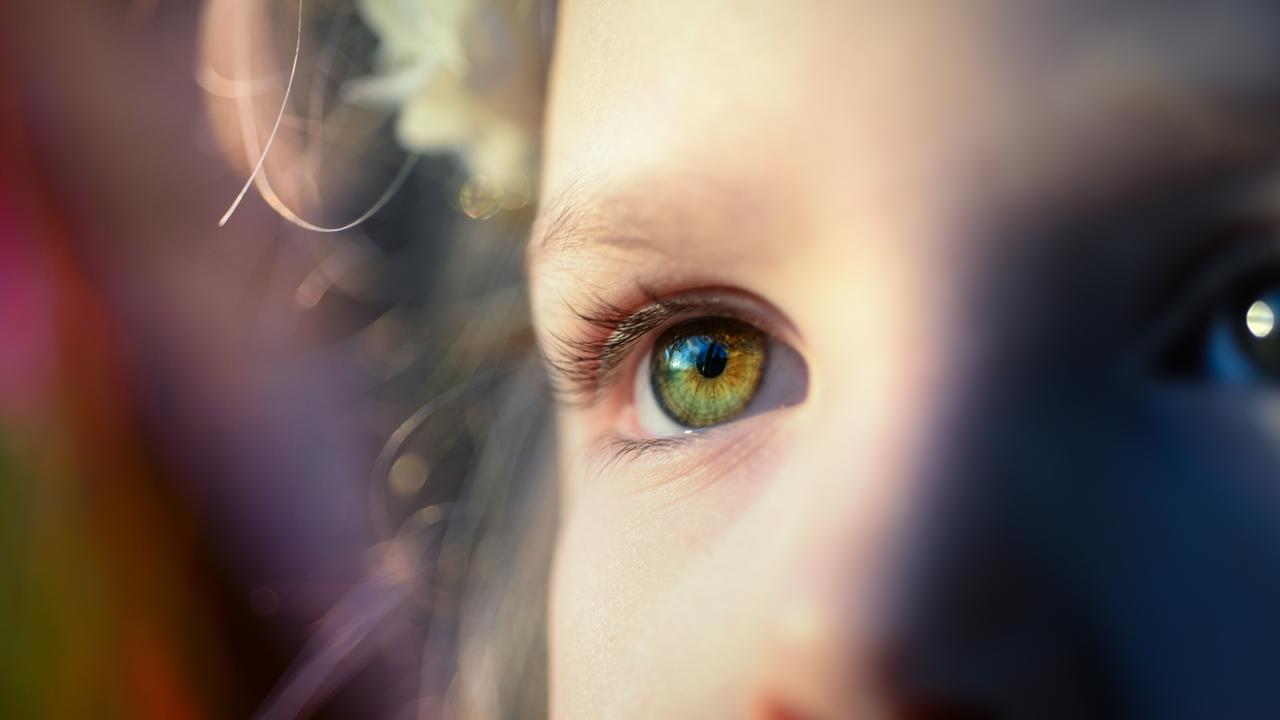 Everybody is a genius.  But if you judge a fish by its ability to climb a tree, it will live its whole life believing that it is stupid.
~ Albert Einstein

It has become clear to me, having worked as a psychotherapist for the past 25+ years with children, families and adults of all ages and kinds, that there are particular cultures of thinking or attitude in regard to the way people, and especially kids, should function.  Those that don’t function according to the rules and regulations in play around them are labeled with ‘disabilities,’ especially in educational and medical communities.

Autism is one such definition.

I have a different way of viewing people who have been labeled with autism, and, 10 years ago, when I discovered the tools of Access Consciousness®, my practice changed, as did the children and adults I was working with... more ease, longer-lasting change, happier families.

Some questions I was invited to ask immediately were,

There is nothing ‘wrong’ with them.  They are different!

Their ‘disabilities’ are actually capacities

A different take on autism

Some Tools You Can Use

Think of something you’ve been told about someone with labeled with autism that may not ring true … (for example with a child, whose math teacher is failing him, “He just needs to show his work,” when he gets the answers to math problems without having to do the work.)

When you ask a question, there’s an energy that comes up.

Ask yourself, “is it true that he can’t know the answers if he doesn’t show the work?”

Is the energy that comes up light or heavy?  If it’s light, it’s true for you.  If it’s heavy, it’s not true for you or it’s a lie.

It’s very easy for people to fall into the trap of aligning and agreeing with what the “experts” tell them about people with autism, and what the “right” way to be with them/parent them and/or educate them is.

It makes a world of difference when you shift out of alignment and agreement: “Oh, yes, that must be right,” and instead move into allowance: “Hmm, that’s an interesting point of view. What’s true for me and my child/loved one?”

Don’t judge them, or you

Any time someone judges you, it’s because they are being or doing whatever they are judging you for.

How many judgments of other people do you take on as though they were real and true?

How many judgments do you see projected at people with autism?

Who does this belong to?®

There is a difference between perceiving a judgment and feeling as if you deserve it.  Here is a tool you can use that you can also teach to your kids.

Get a thought, feeling, or emotion you’ve had in the past few days or that you’re having right now, and ask,

Who does this belong to?® Is it mine or someone else’s?

If it gets lighter or goes away, it’s not yours. It’s an awareness of someone else’s thoughts, feelings, and emotions.  Just send it back. You can say, “Return to sender!”

And you don’t have to know whose thought, feeling or emotion it is.

We All Have These Abilities

We all have these abilities, but when we don’t acknowledge them, we create a limitation of our- selves. We try to linearize ourselves into the normalcy of this reality.

How many times have you thought about someone, and then that person called you or sent you an email? Or you saw them and said, “Oh, I was just thinking about you!”

How many times have you known exactly what someone was about to say before they said it?

Do you think faster than you can speak?

Have you ever known ahead of time what was going to happen, and then it did?

Do you judge yourself unrelentingly for being so different?

Have you ever been able to sit still? Ever?

Have you ever been able to make your mind slow down? Ever?

This blog is just the tip of the iceberg ... there are so many more concepts and tools in Access classes, telecalls, books, blogs that you can use to tap into what you do know, and, to create more ease for yourself and for the kids in your life.

Would You Teach a Fish to Climb a Tree?