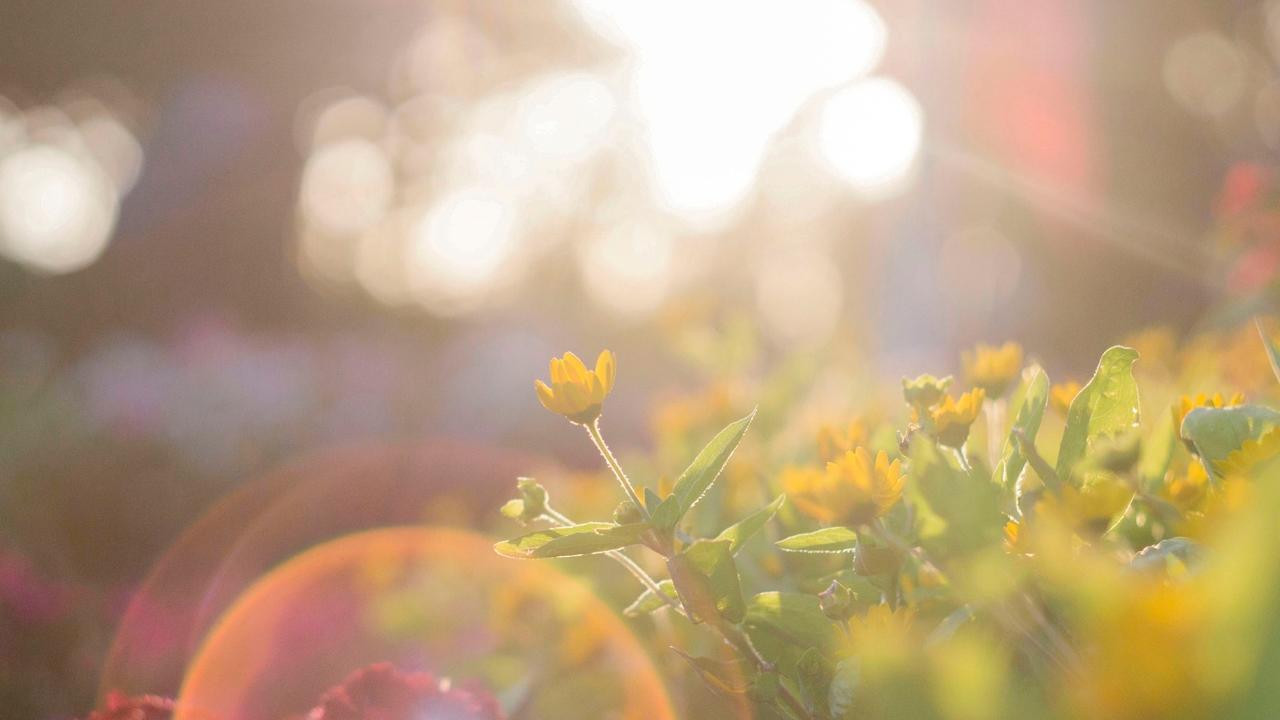 She and I had always been very close.  Despite our occasional ups and down, we were fond of each other and thoroughly enjoyed each other’s company.  Ours was the kind of relationship that had never been dependent on physical proximity.  There were times where we communicated almost daily and times where we didn’t.

As the dementia progressed, several things occurred.  She became less and less able to recall recent events or conversations, which among other things, created an almost childlike delight in her daily life.  For her, everything was new, so if it was something she enjoyed, she was delighted each time, as if it was the first time!  “Why, it’s been years since I’ve had corn on the cob!” she would exclaim joyfully, each time we had it for dinner!  “I’m so glad you like it!” I would respond, matching her delight.

She became even kinder, sweeter, more appreciative, more grateful than she had been over the years.  The edges – the occasional meanness, the sharp tongue, the quick and lethal put downs - softened and then disappeared.

And, she revealed parts of herself to me that she had previously kept hidden.

“Did I ever tell you about Jimmy?” she asked me one evening as I was getting her ready for bed.

“Ahhh …” Her eyes lit up, her body came alive, her face took on a dreamy look.

During World War II, she was an interpreter for an officer in the armed services, who was a central player in many of the key Allied operations.

She joyfully told me stories, delighting in the details of their life together, bringing them alive.  It became quickly clear to me that this was one of those magical relationships, the stuff of dreams.

“He wanted to marry me.”

“He was married and he had children.  I knew his wife wouldn’t let him see the children if he left her, so I said ‘No.’”

It took my breath away.

Even after sixty-plus years, the intensity of those memories was palpable.

“After I returned to Washington, DC, he wrote to me, asking me to reconsider.  And I didn’t because I knew how painful it would have been for him.”

I was able to find a photograph of him from the New York Times.  I framed it and put it in her room.  Each time she saw it, her eyes would light up and her body would relax.  “Ahh, Jimmy,” she would murmur.

As the dementia progressed and as her ability to recall family members’ names or recognize their pictures faded, she never forgot who Jimmy was.  And, as she was dying, it was his picture that she chose, out of several offered, to have on her bedside table.

One of the underlying principles of my world is that choice creates.  Every choice you make creates something.  Big choices, little choices, they all create.

It’s only now, as I write this, that I realize how aware she was of the future the choice to marry Jimmy, had she made that choice, would have created for him with his children.  And she chose otherwise.

She was a remarkable woman.  I am grateful for the time we had together.

Would you like to explore more about this topic with Anne?
An upcoming 3-part telecall is starting June 3rd, called Dementia – Escape or Beginning?
More information HERE