All About Anne Maxwell, LCSW 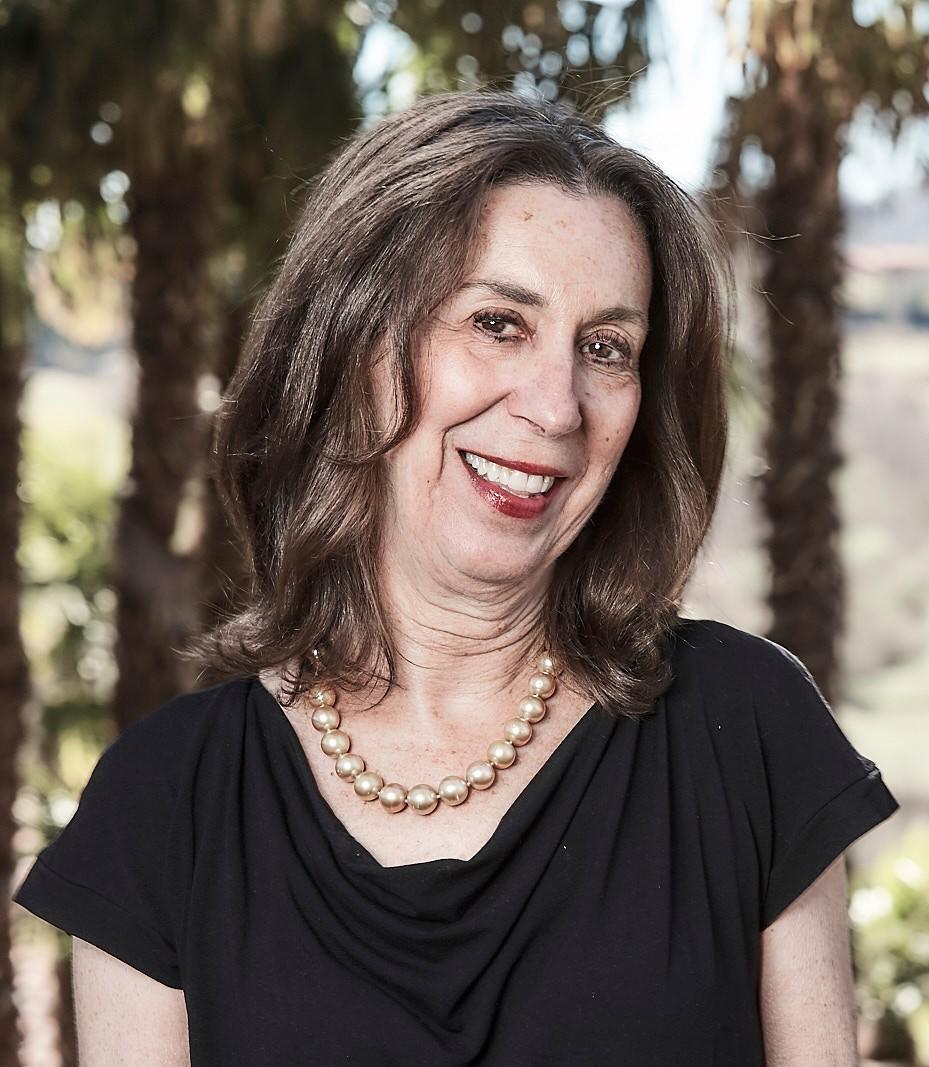 Anne is a psychotherapist with over 25 years of experience working with children, families and adults. Trained as a Licensed Clinical Social Worker, LCSW and a Registered Play Therapist – Supervisor, RPT-S. She is also an Access Consciousness® Certified Facilitator.
​
In addition to her therapy practice, she travels across the country and around the world, facilitating workshops and speaking to groups of parents, school staffs, and medical and mental health professionals, to create awareness and change for kids, families and adults. 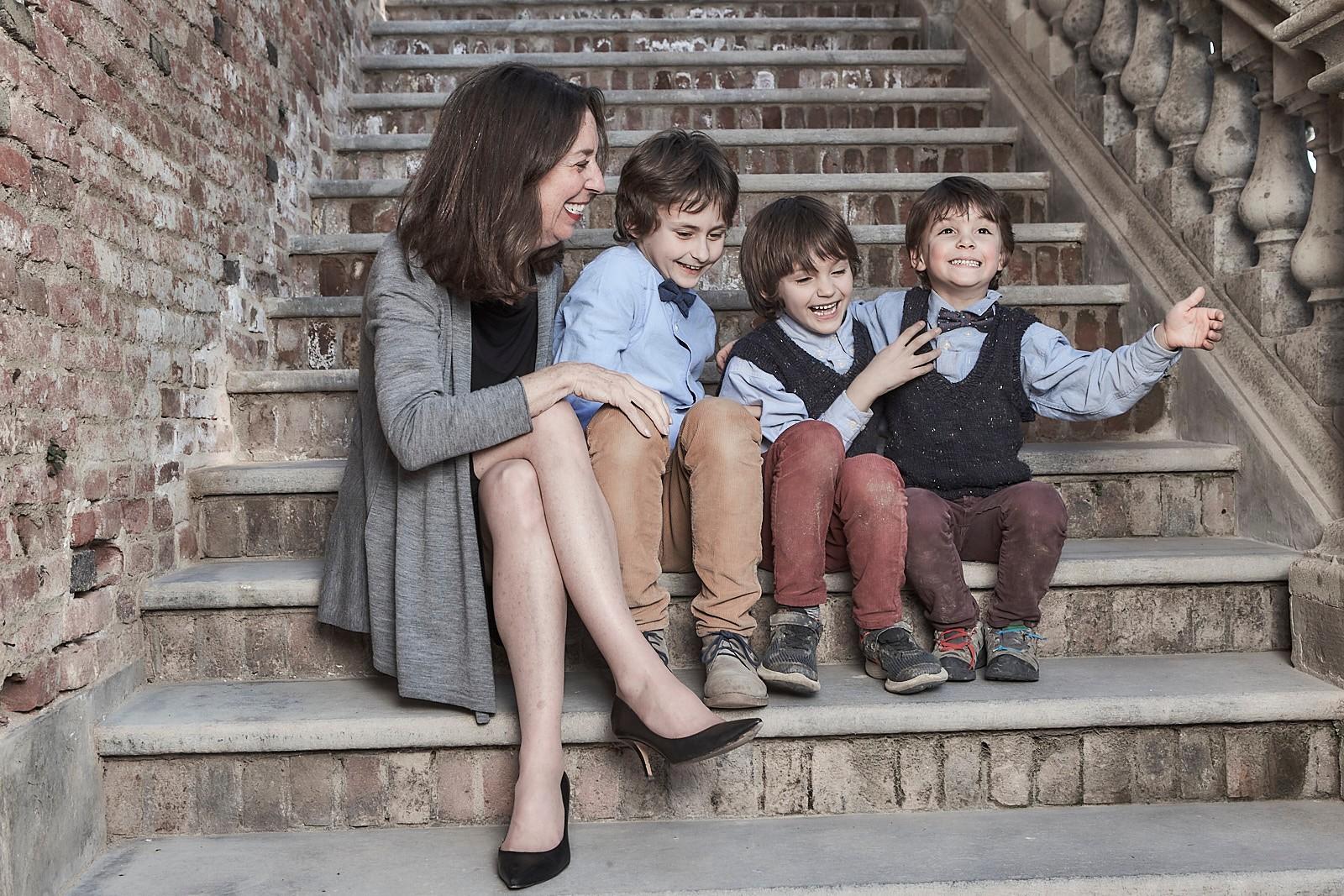 She co-authored, with Gary Douglas and Dr. Dain Heer, co-creators of Access Consciousness, the international best selling book, Would You Teach a Fish to Climb a Tree? A Different Take on Kids with ADD, ADHD, OCD and Autism.

She is the author of The Keys to the Magic: A Play Therapist’s Handbook of Family Centered Play Therapy (the handbook she wishes she had been given when she first started working with kids as a play therapist!)

Anne has hosted a couple of radio shows, including one called the Magic of Being, a weekly show she did with Ricky Williams, former NFL player, and another that ran for two years on VoiceAmerica. She has also been a guest on numerous other syndicated shows.

Anne is known as the “Play Lady” by many of the children with whom she works, and as the “Kid Whisperer” by some of her colleagues. 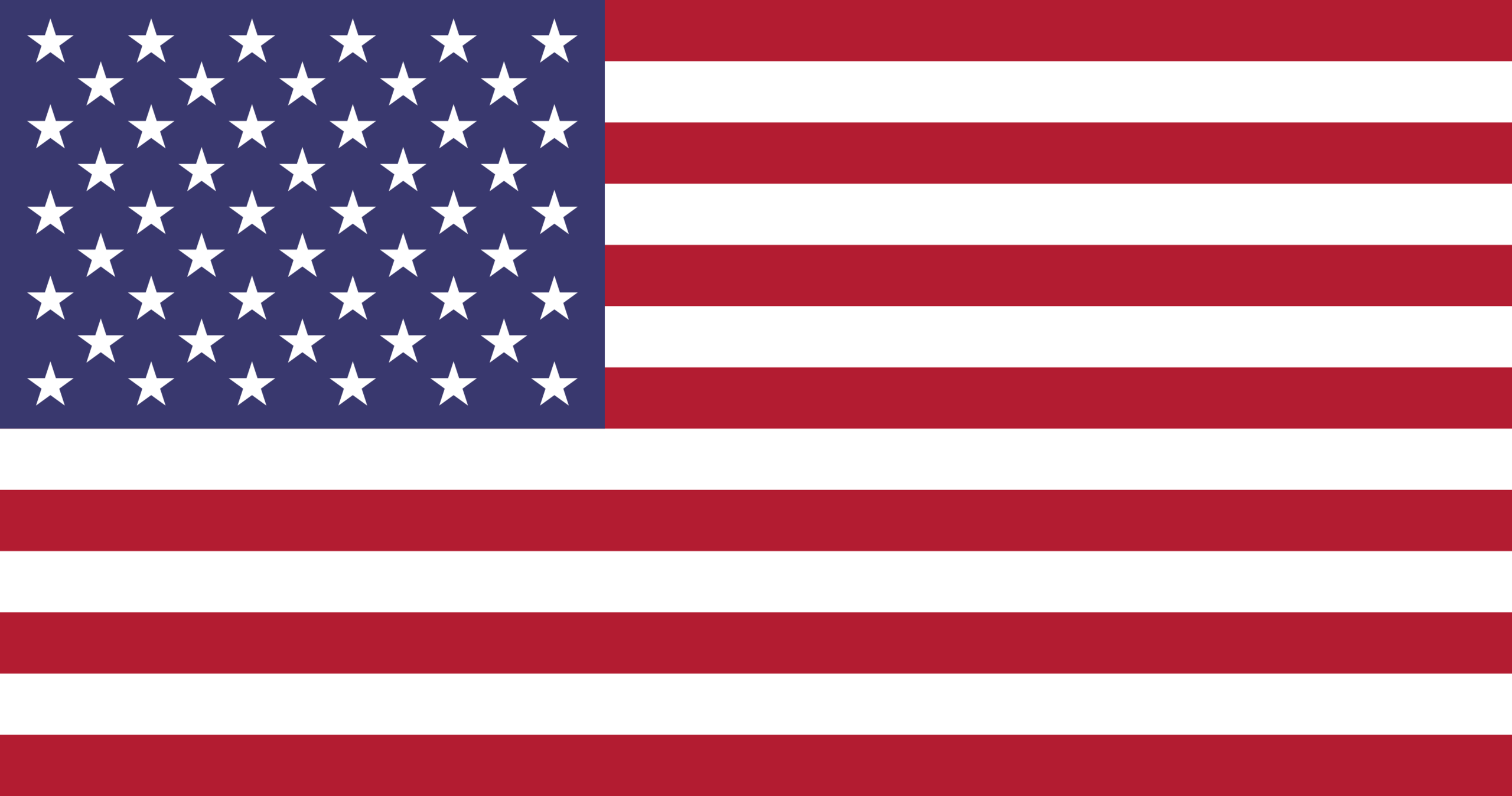 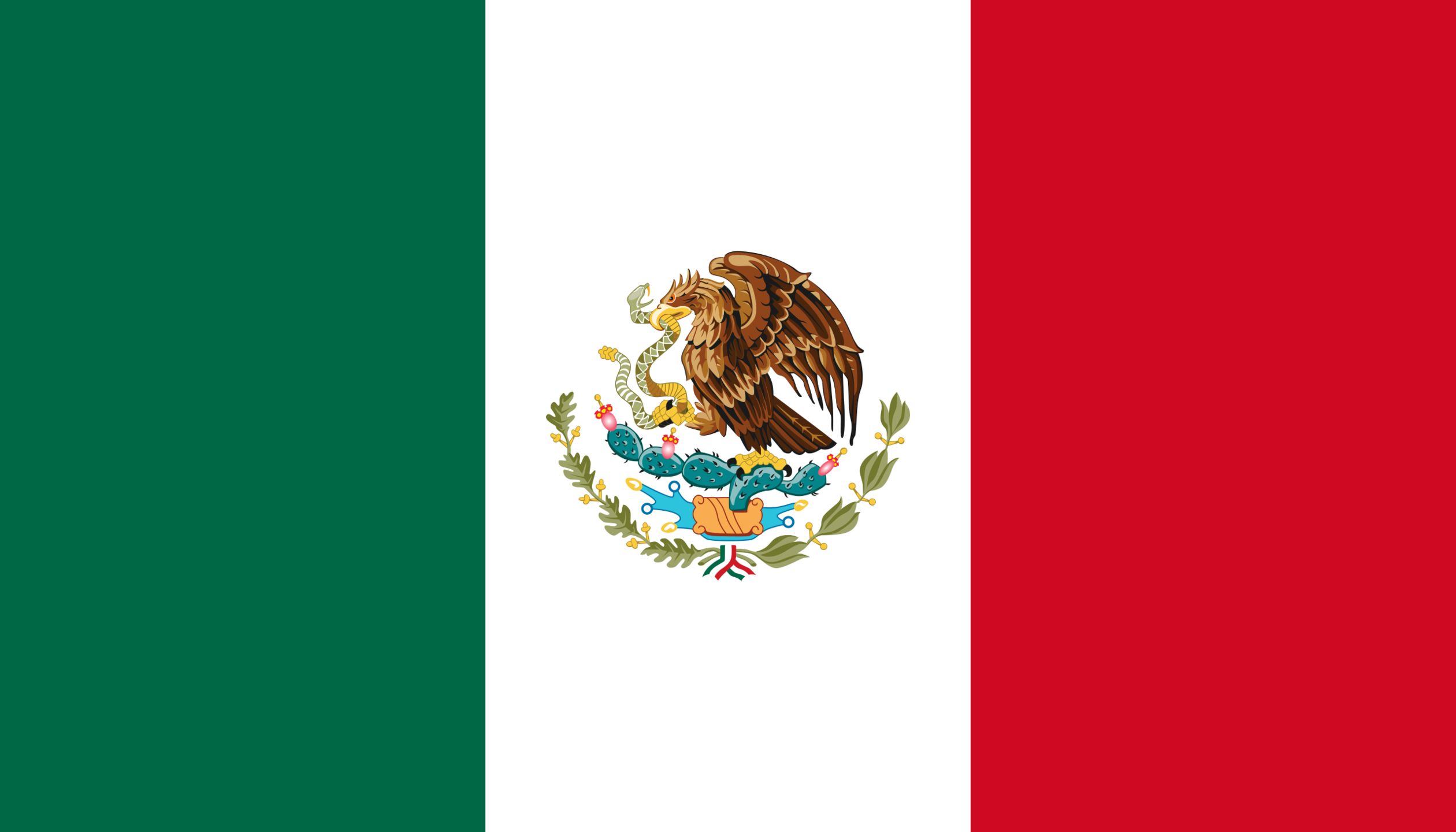 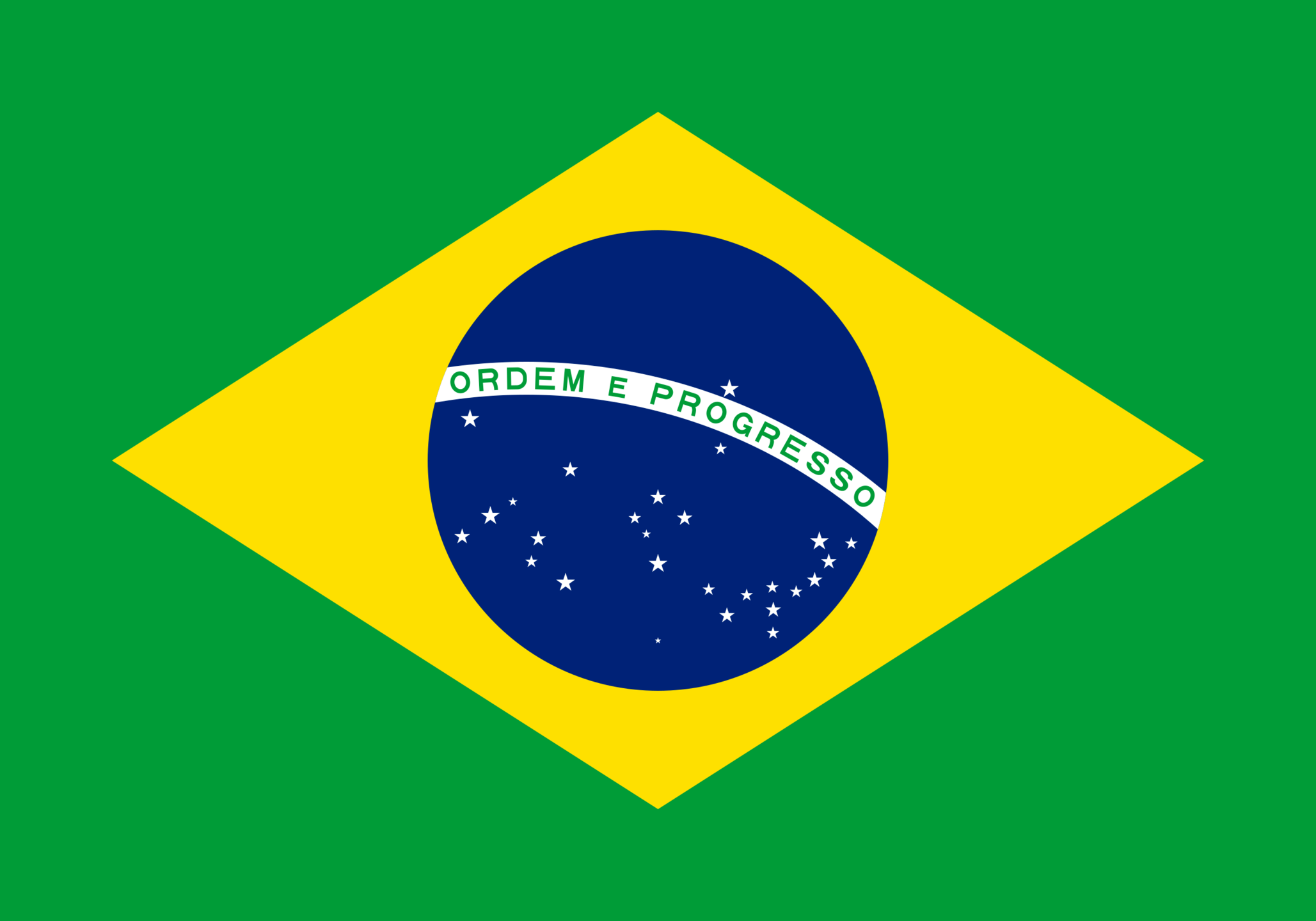 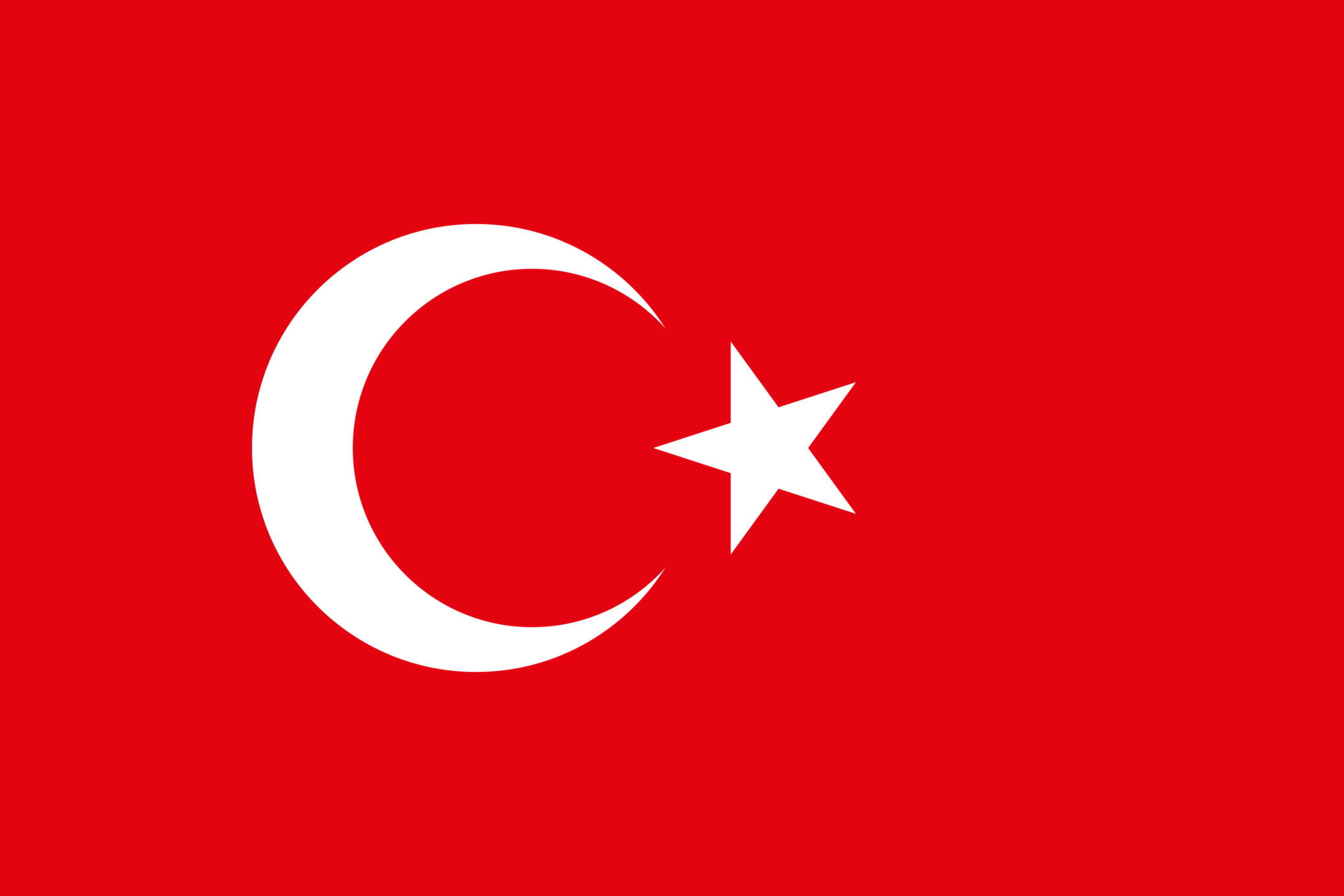 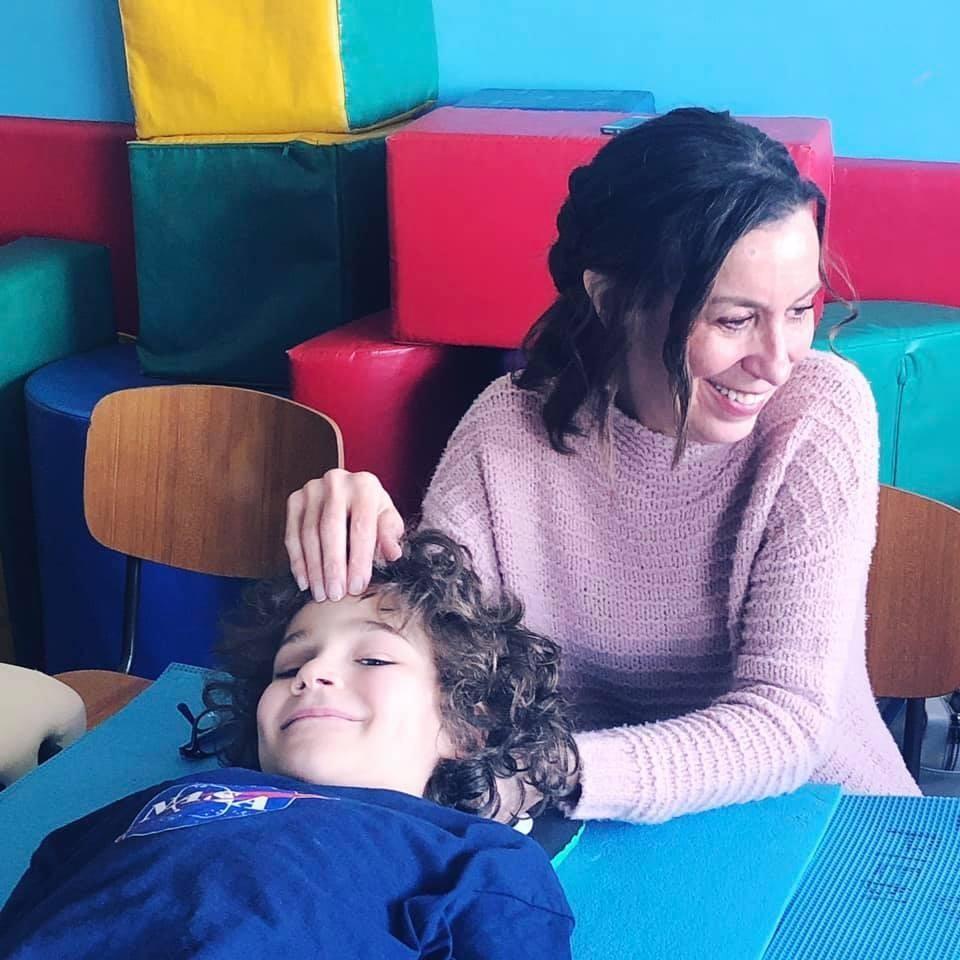